Here you can see:

A general atmosphere of the Shanghai World Expo. What was amazing was certainly the organization. I was just astonished by the number of people that were inside the Expo and the Chinese people did a great job in managing this huge crowd.

In this clip, you can briefly see inside these country pavilions (in order): Slovakia, Montenegro, Cuba, Canada, Mexico, Algeria, Uzbekistan. Among them, I liked most the mexican one.

- Final day in Shanghai at Swissnex

Posted by Hamza Benmoussa at 21:19
Trip to Suzhou

That trip was the occasion to see something authentic and truly Chinese in contrast to Shanghai which is almost like any other big western city.

The Chinese garden (The Humble Administrator) was charming as well as the boat ride in the Venitian-like canals of Suzhou.

Pictures taken at the Institute for Social and Economic Change, Bangalore, India 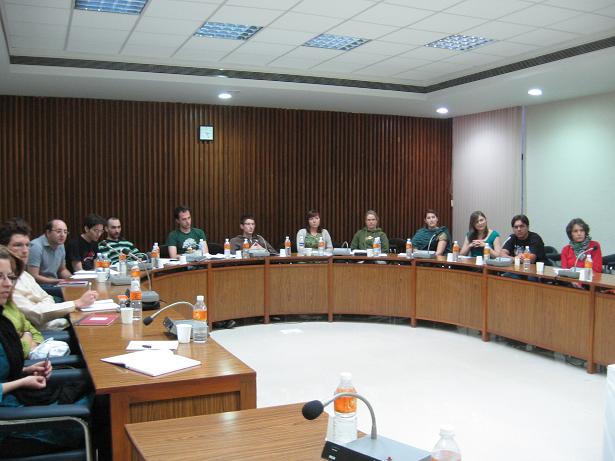 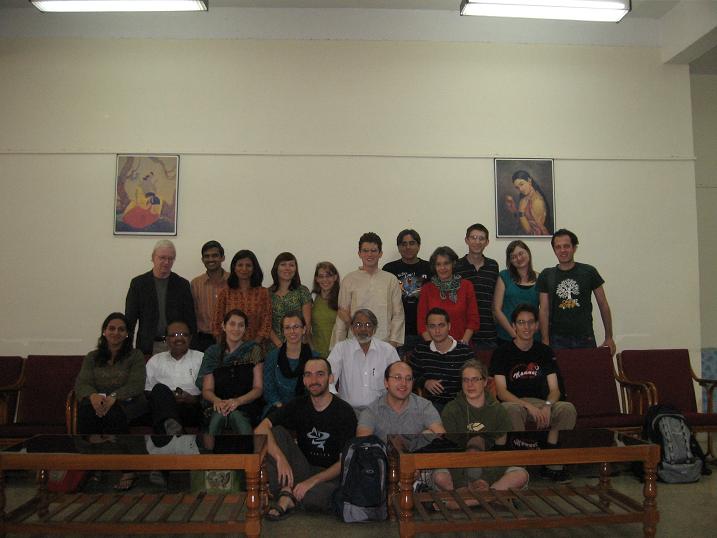 Posted by Sébastien Cajot at 16:12
Yin/Yang

Some lecture notes taken during the Asian Summer School can be found in the following video.

...The song, that we all heard either during the spring course, in Lausanne's Summer School, or in any shop/bar in Shanghai, makes more sense after two weeks spent in this truely Chinese-speaking city. And maybe helps understand it.

How many years did we painstakingly practice English pronunciation and learn their grammar?
For a change, now it’s their turn to roll their tongues and learn our intonations
How smart the Chinese are! And how beautiful our language is!

The whole world is learning Chinese
Confucius’ words are becoming world culture
The language that we speak, commands respect from the world

Posted by Sébastien Cajot at 16:03
On the way home 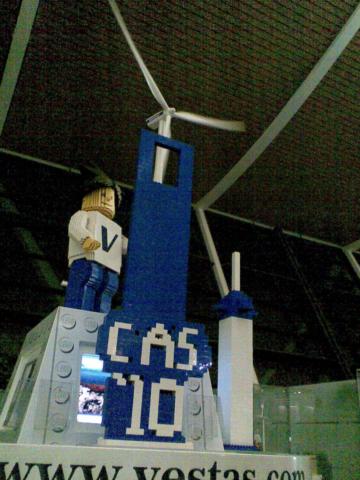 Posted by Sébastien Cajot at 14:56
Safari trip to Bandipur - Mysore

That was a lovely weekend and I must admit that the countryside in India has much more charm and beauty than cities.

What will I remember from India?

- the crazy traffic in streets

In this short clip, you'll find:

- the "Deccanal Shake", that weird way of noding we'll all remember

- Natalia commenting on a course at ISEC

That was a memorable day: beautiful landscape on the road, very uncomfortable bus but funny things happened on the way to this remote village of CK Pura. However, a question remains: is there a sense to this CommonSense project?

By the way, the bus part on the video is only 4 minutes long but it took actually 4 hours that day!