On Thursday we continued working in the lagoon. The whole area was scanned several times in order to detect changes caused by strong water streams. In addition, several solitary points were scanned at different altitudes to get resolution dependent spectral information.

While we were flying, the French team was acquiring water samples and spectral signatures of the coral reefs. 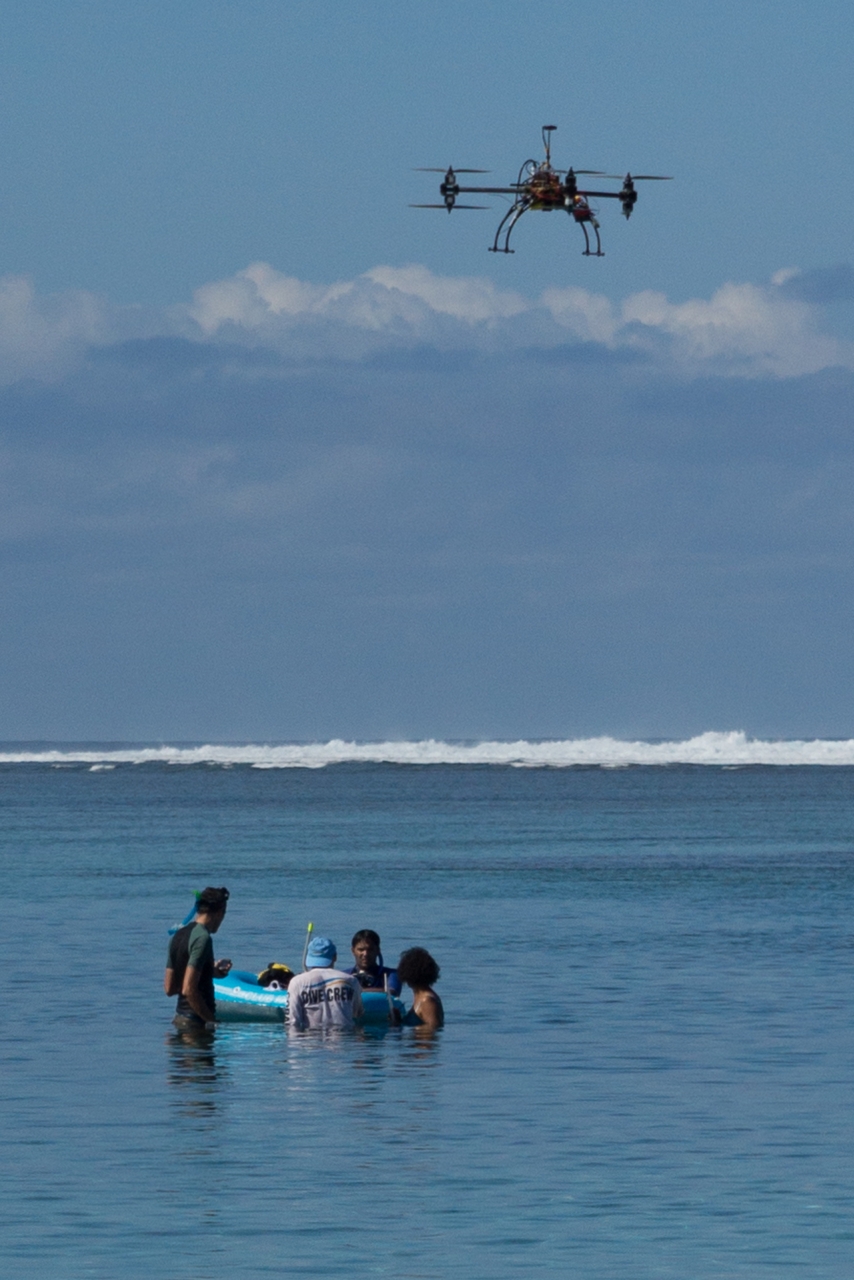 Upon our arrival to the hotel, Dragos processed the previously acquired images. Thanks to the integration of inertial measurement unit, we were immediately able to project all images. The results exceeded our expectations: 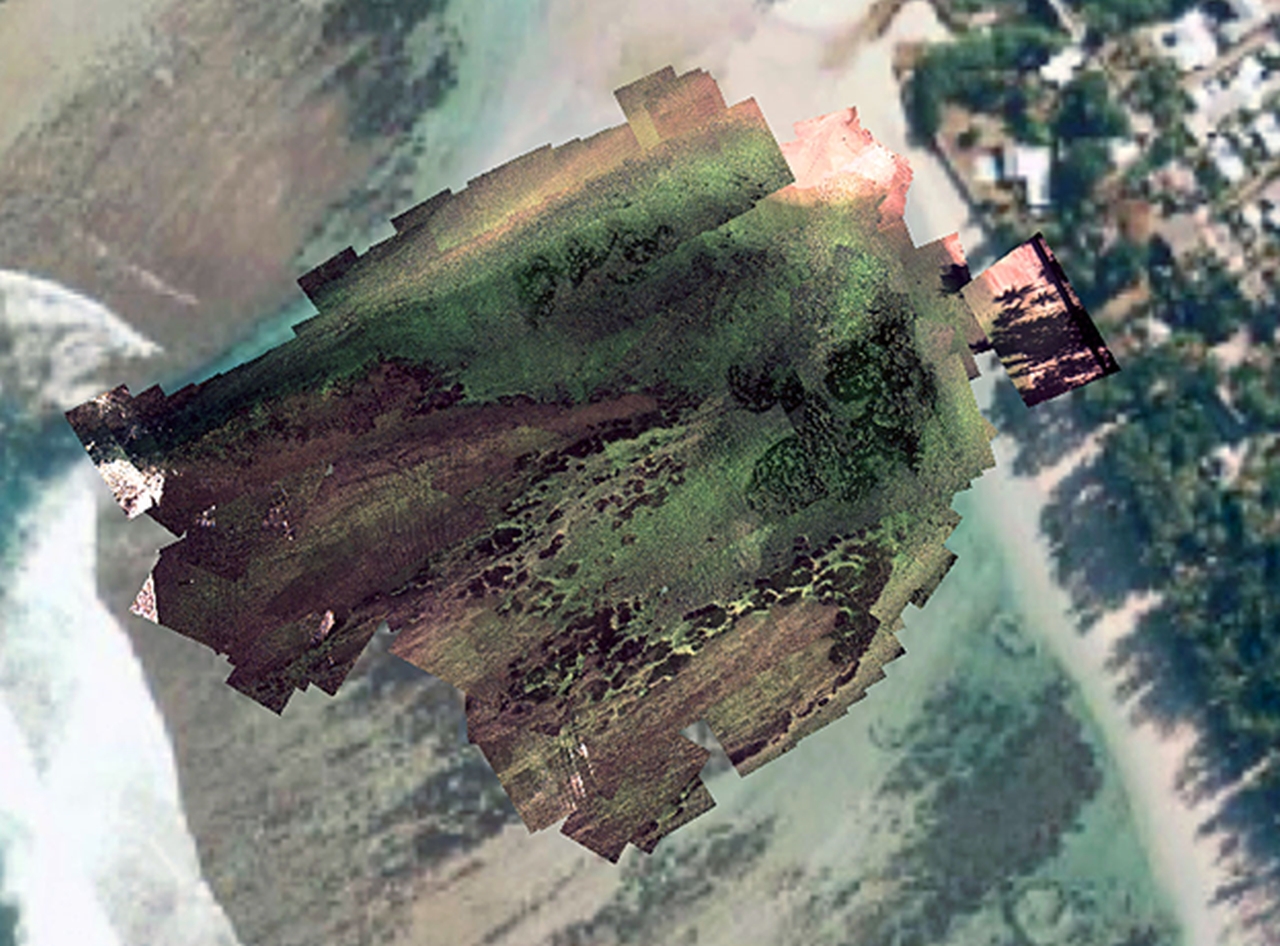 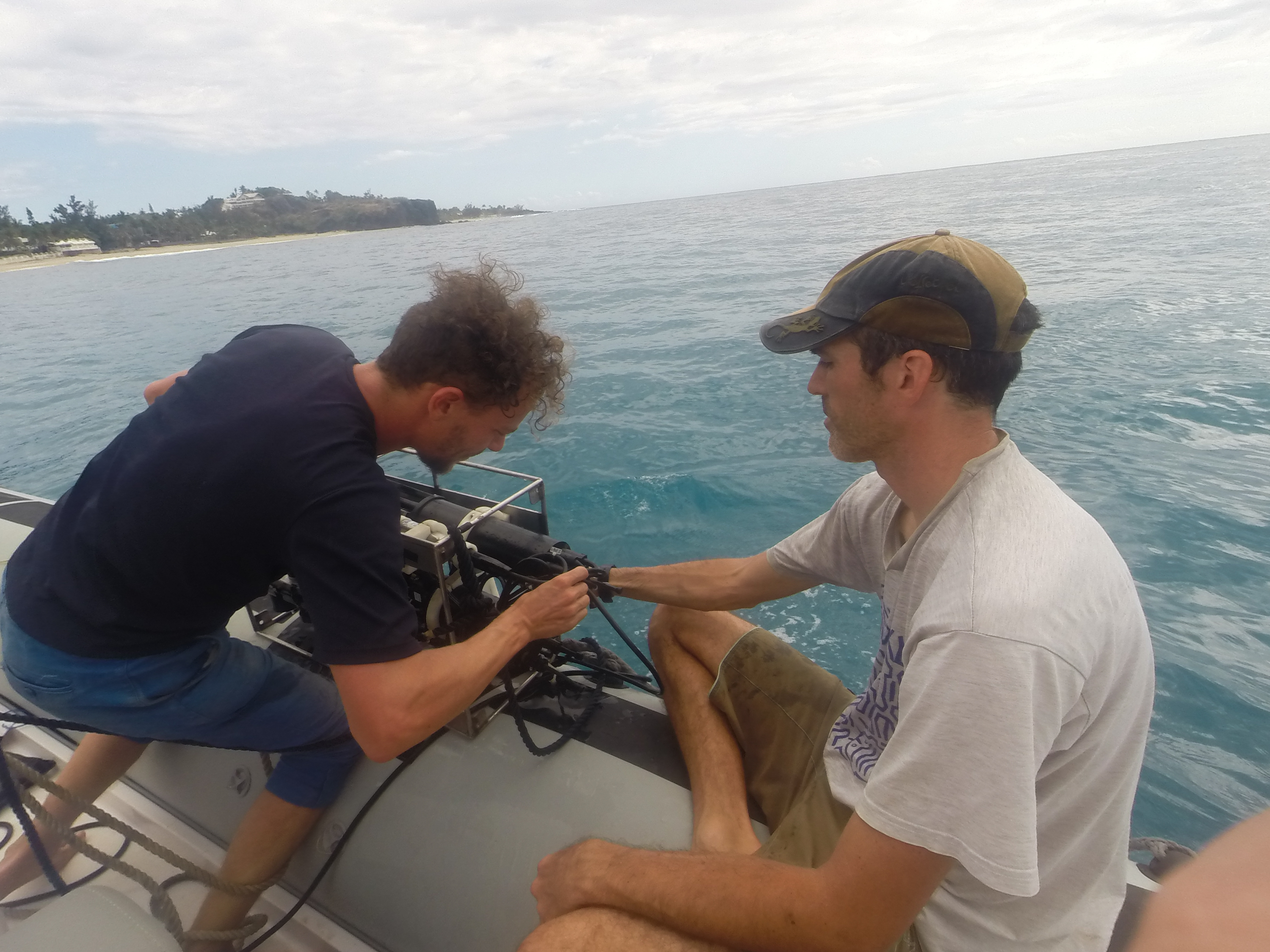 Pascal was regurarly checking the spectrometer and other sensors. 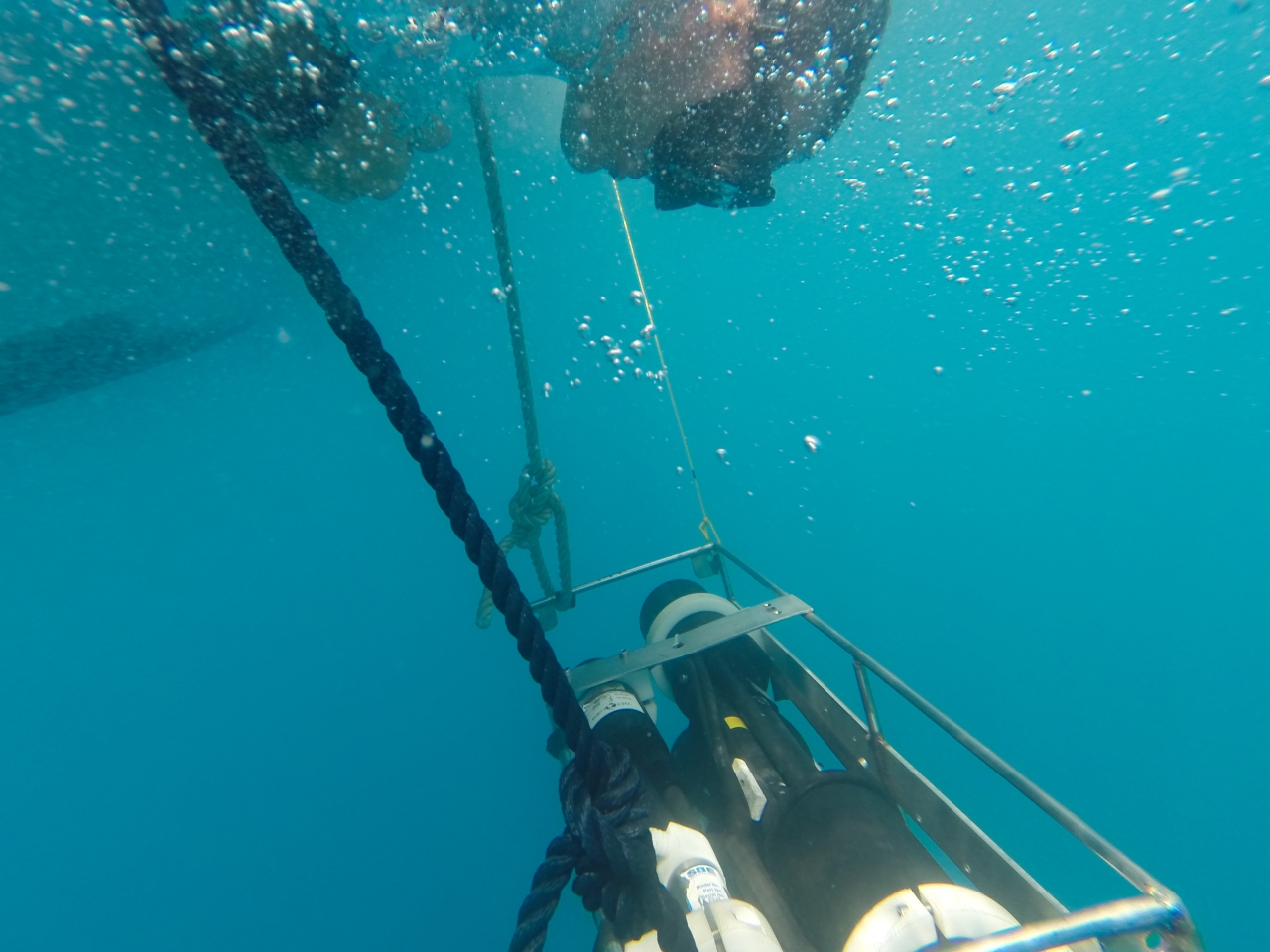 Several dolphins and whales were spotted. As it's often the case, the dolphins were sometimes swimming along with the boat. 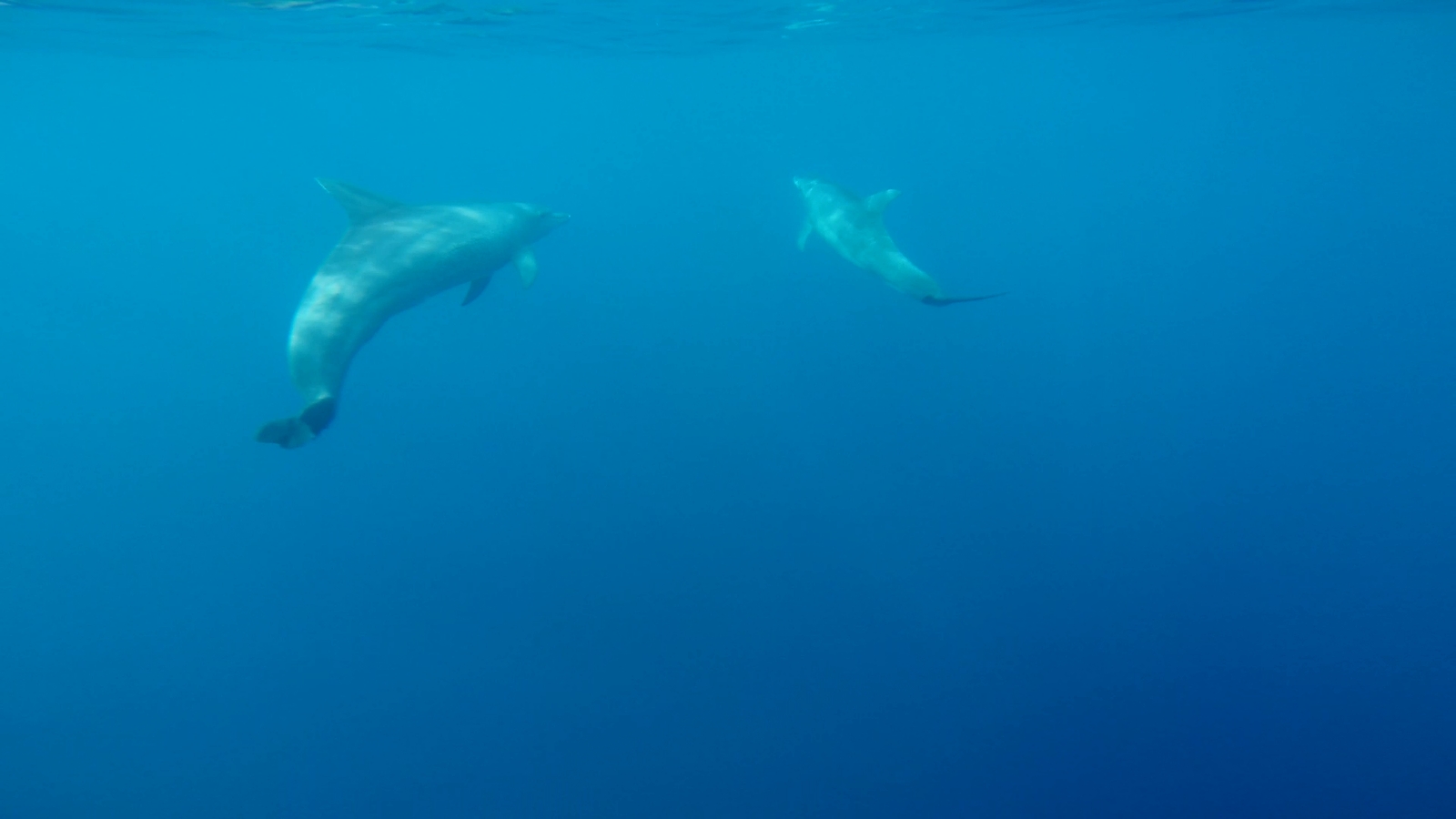 Friday was the most intensive day in the week. Right after the sunrise at 6am, both teams were ready for the final data acquisition. We flew both in the morning and in the afternoon, totaling 13 flights,  both over stationary points as well as scans of areas. The drone survived unharmed and was happy to finish the work with warm but working engines. 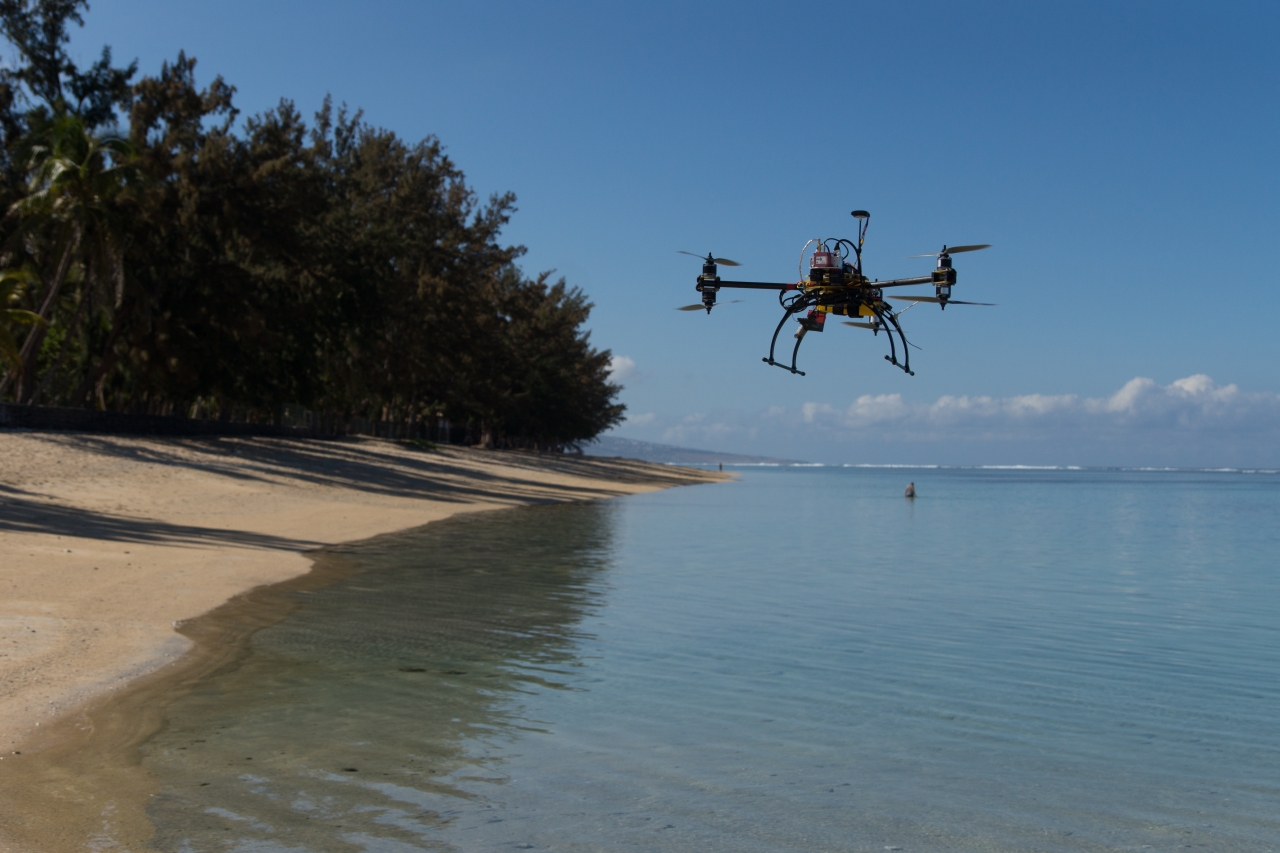 ... the news about our activities spread quickly and lots of people came to meet us .... 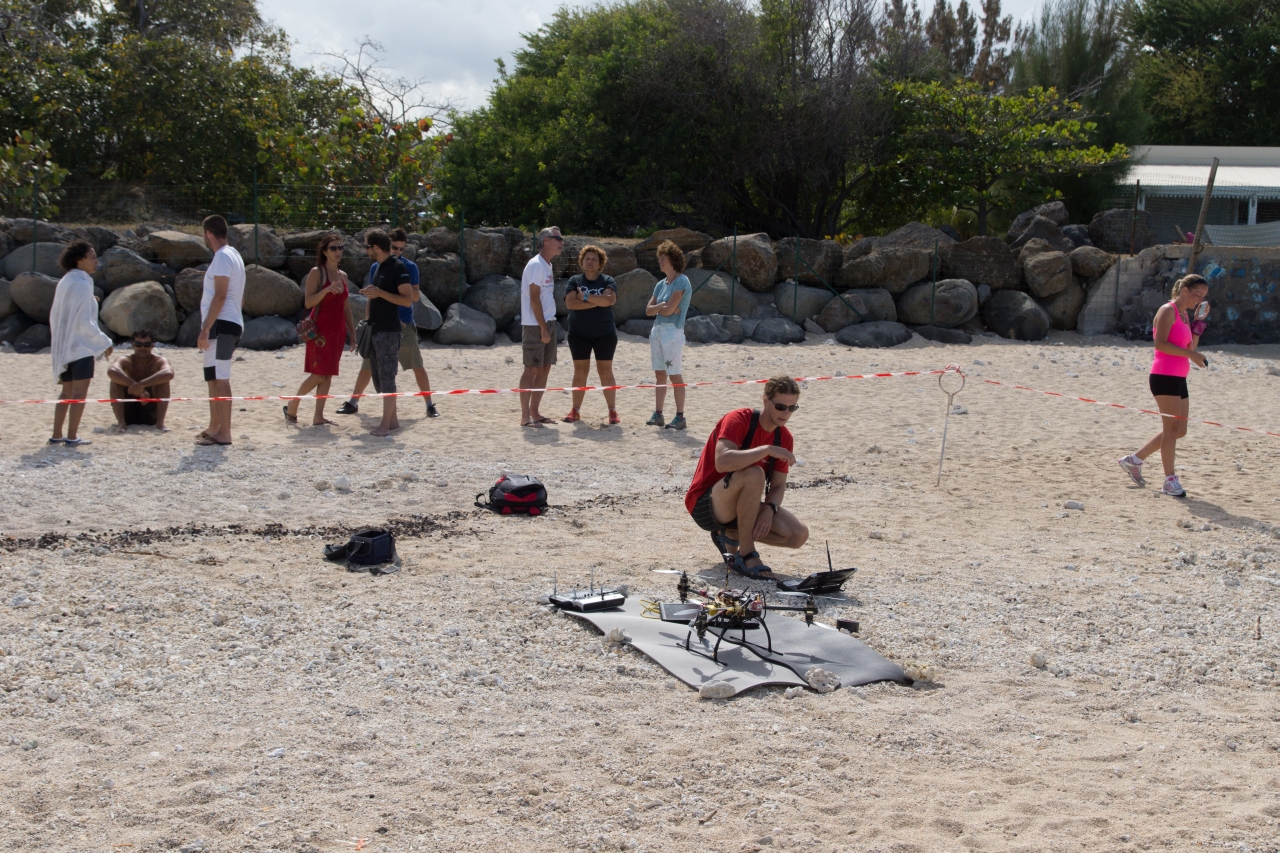 In the afternoon, we discovered a wonderful underwater world of the coral reef. While snorkeling, we met local inhabitants protecting their home :) 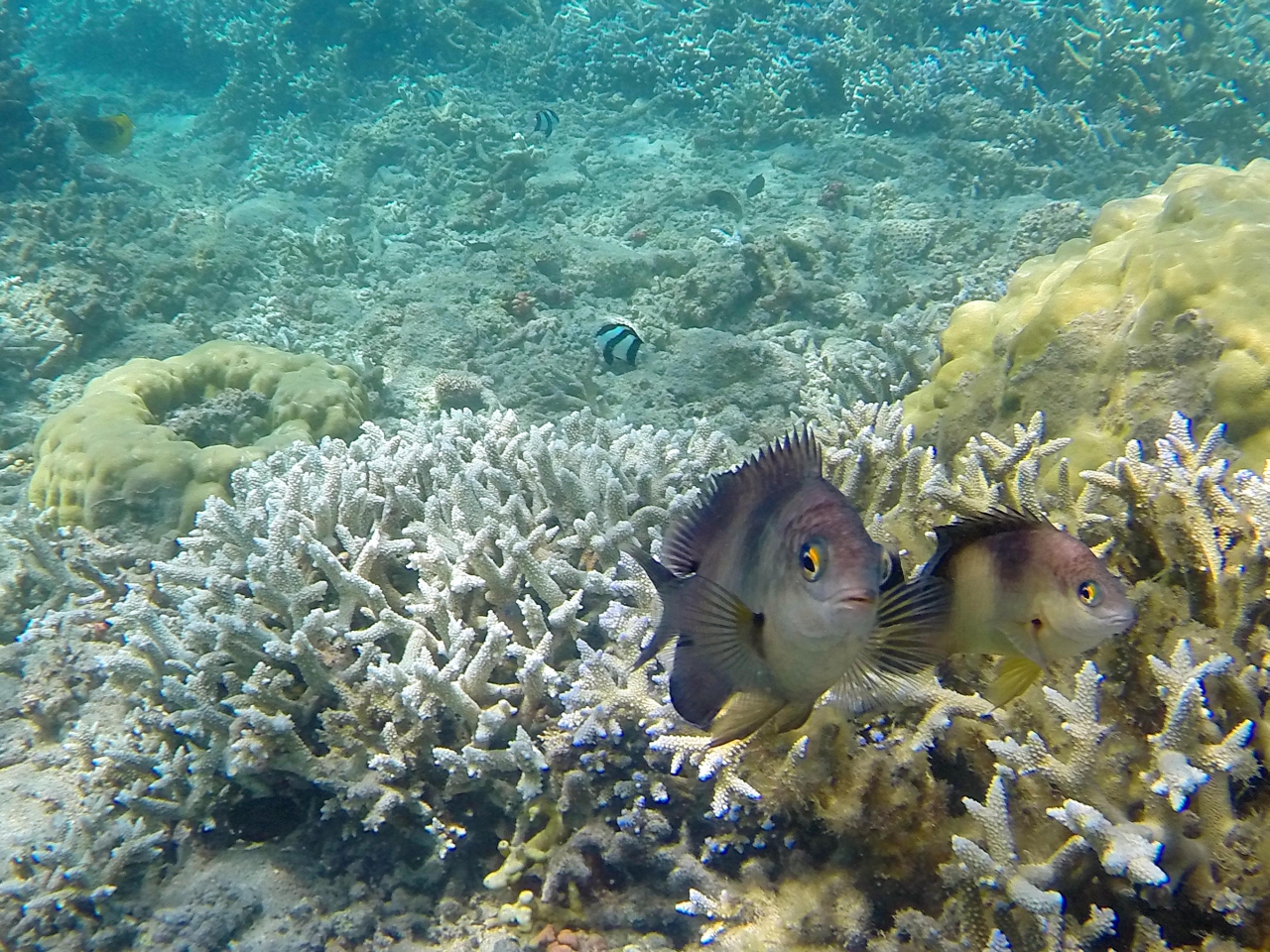 and a beautiful and majestic sea turtle which nonchalantly swam away faster than Dragos could follow. 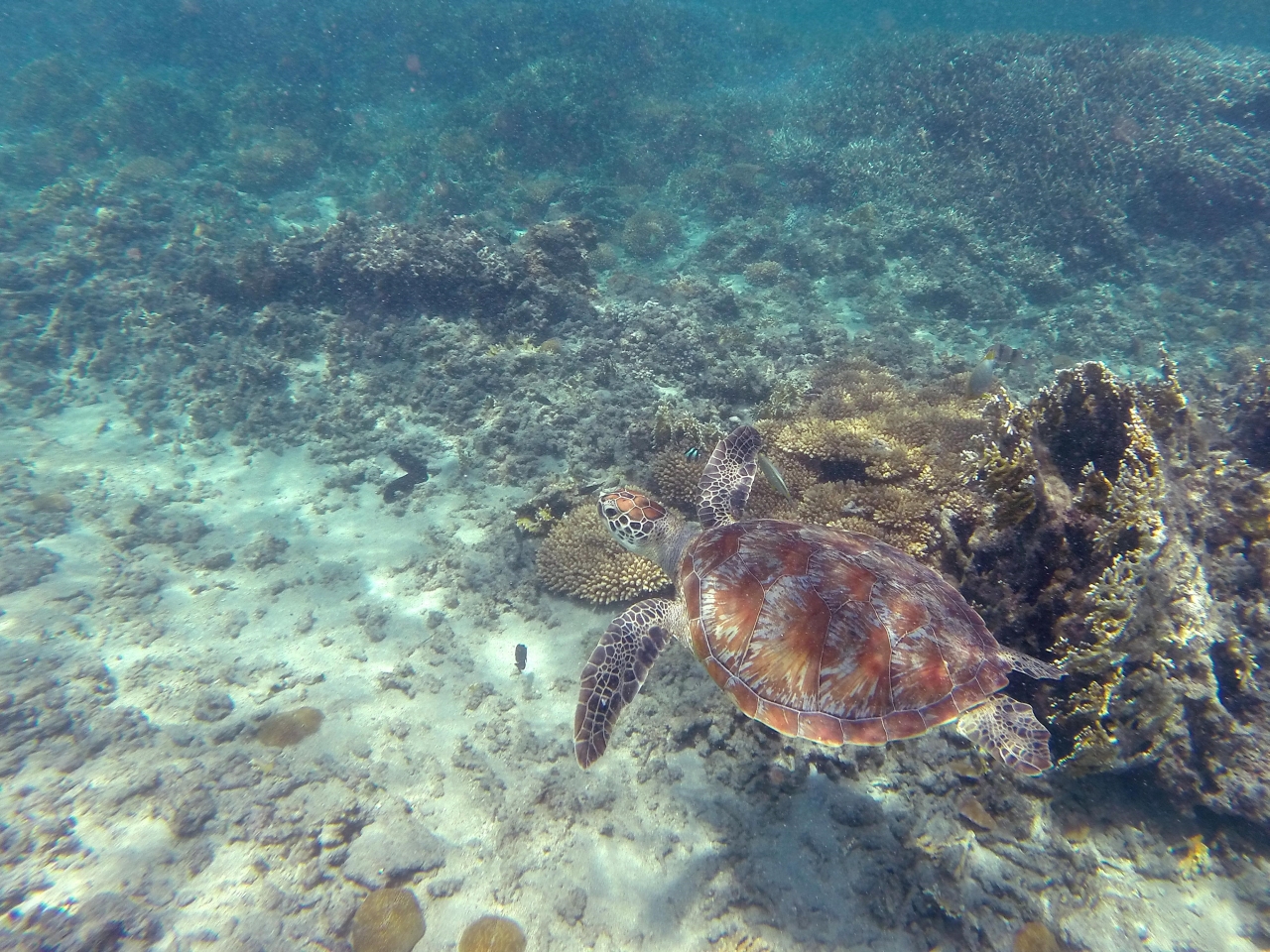 For us, this is where the work ends and the holidays begin. We will be in the mountains for the next week, enjoying the magnificent views either by foot or mountain bike.