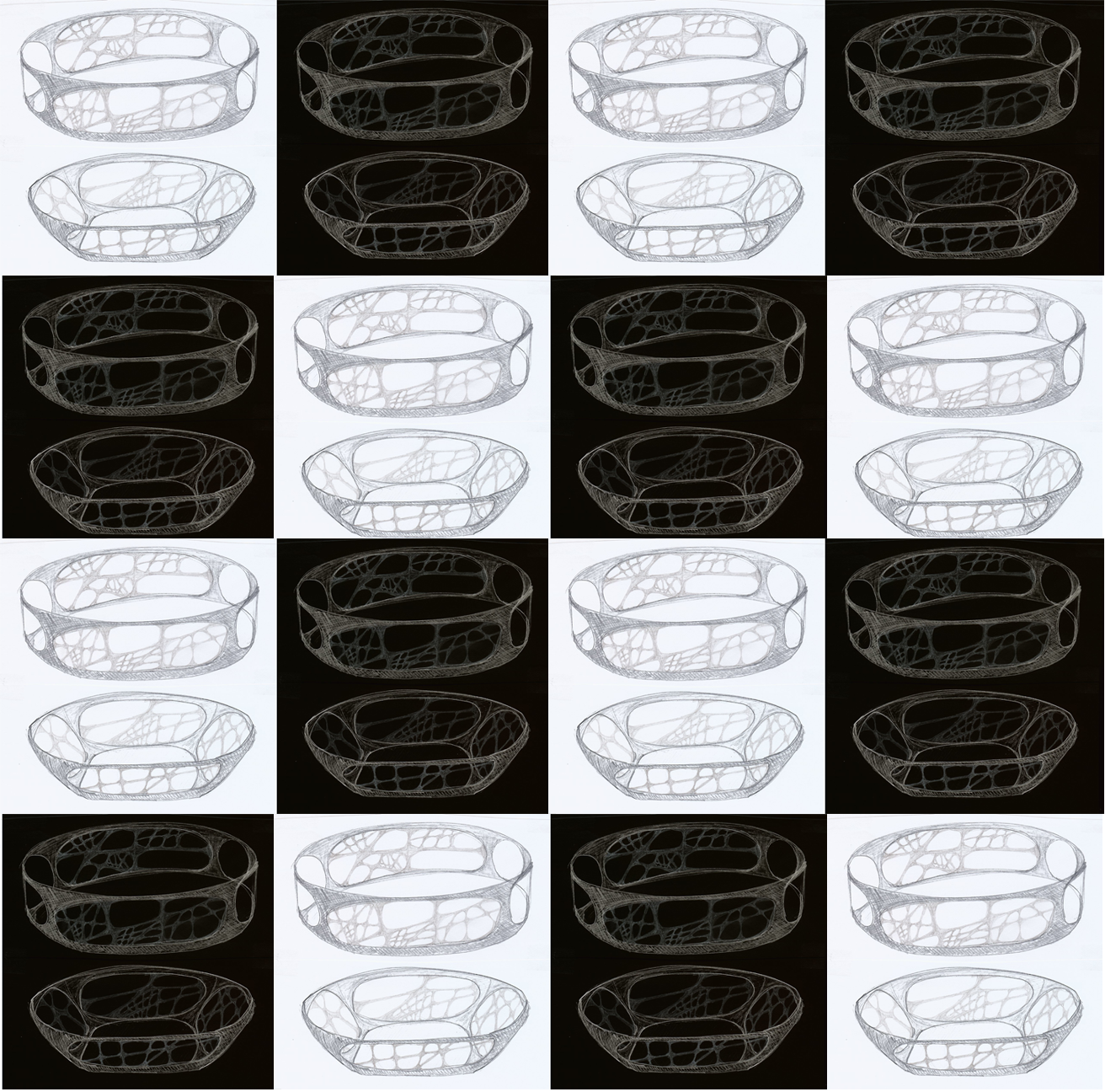 Posted by Maria Lopukhova at 0:18
Better site for the same one

Run this video, guys. You wont regret it!

I found the article on "Metabolism and Morphology" very interesting. After reading the article I decided to use the branching patterns as a guidance to determine the rules for my circle modules.

When searchimg for branching patterns, I came across this site. Cool renderings, some codes available on line too!

Posted by Maria Lopukhova at 20:24
Tangency of circles

While trying to make the rules for my modules, I became interested in tangency of circles problems. Here is one of the good sites I came across

Posted by Maria Lopukhova at 19:45
Fractals

For all of you interested in fractals. Simple, but good explanations and links. Kleinian Group Fractals should be interesting for Olivier D.