The 87th MPEG meeting took place at EPFL in Lausanne, Switzerland, from February 1st to 6th, 2009. This was the 7th time MPEG committee was coming to Switzerland at the invitation of the Swiss National Body to ISO, and the third time the committee came to EPFL. This meeting was very productive with many exciting developments. Among others, one can mention activities around 3D video coding, and the newly launched High Performance Video Coding, referred to as HVC, which aims at creating the next generation video compression algorithms beyond Advanced Video Compression AVC (also known as MPEG-4 part 10 and H.264). Another highlight of the meeting was the announcement that MPEG committee has received two Emmy Awards thanks to its outstanding contributions with AVC.

Some pictures of the meeting can be consulted at the following URL: 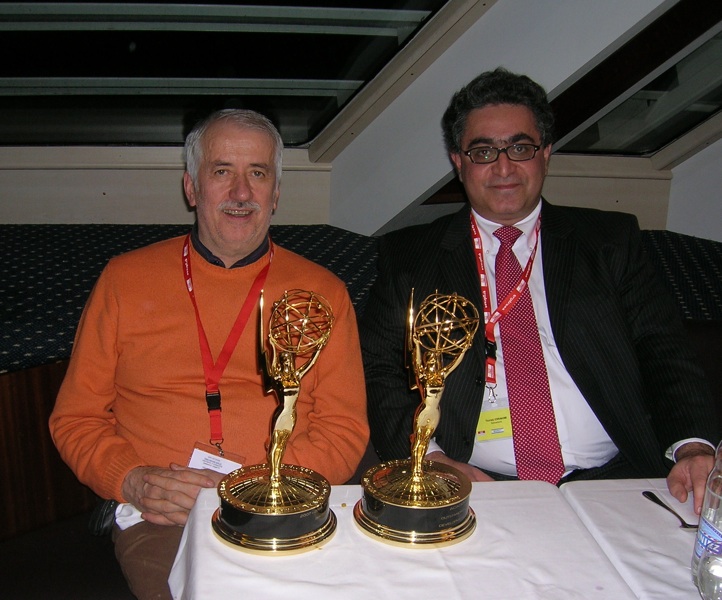